Sound pollution caused by humans is making oceans noisier than ever and harming marine life, according to a new article published in the journal Science.

Researchers looked at thousands of studies on ocean sound and its effects on wildlife. They found that noise pollution in oceans has increased over the years and has had a negative impact on animal behavior.

Sea animals depend on the ocean’s natural sounds to find their way around and communicate with one another. “Sounds travel very far underwater,” says Francis Juanes, one of the article’s authors. “For fish, sound is probably a better way to sense their environment than light.” But noise from activities like shipping, drilling, and construction drown out natural sounds. As animals flee noisy areas, their habitats shrink.

There are ways to address this problem, the study’s authors write. Wind-powered ships, quieter propellers, and floating wind turbines would lower the volume. And governments could pass laws regulating ocean noise. “We have noise standards for cars and trucks,” says Carlos Duarte, the paper’s lead author. “Why should we not have them for ships?” 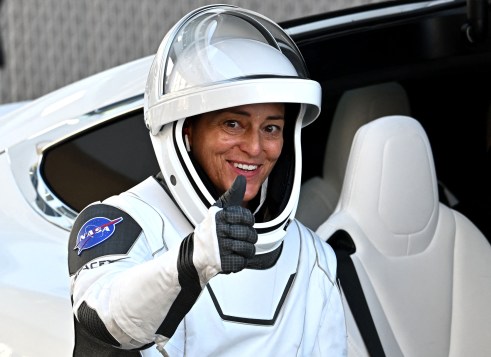 Nicole Mann was busy growing dwarf tomatoes aboard the International Space Station (ISS) this morning just before I reached her by phone, in a call patched from New York through Mission Control in Houston, Texas, and up to the station,… 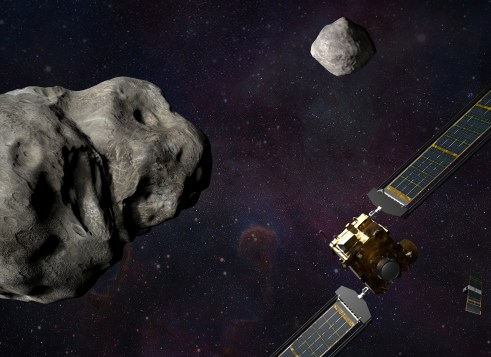 Mission managers at NASA spent $330 million to send a refrigerator-size craft 7 million miles into space and punch an asteroid in the nose. We should all be very glad they did, because Earth now feels a little bit safer.… 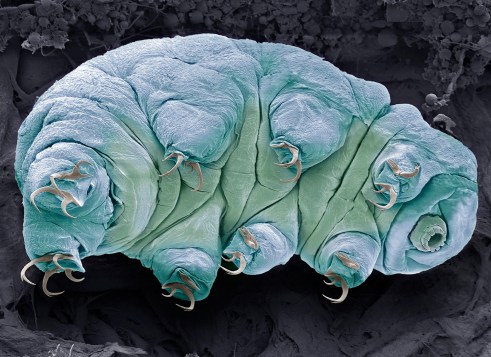 Last year, NASA sent a supply craft to the International Space Station (ISS). Its cargo included thousands of tardigrades. These creatures, each small enough to fit on the tip of a pencil, can be found just about anywhere­: in oceans,… 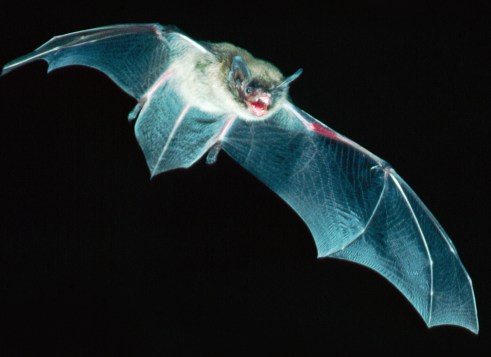 On September 13, the United States Fish & Wildlife Service (USFWS) announced a proposal that would protect tricolored bats by listing the animal under the Endangered Species Act. This follows a similar proposal, made in March, to reclassify the threatened…